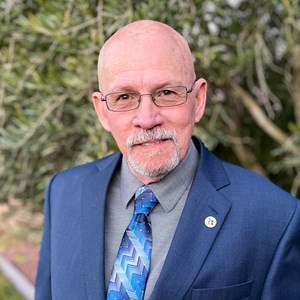 Dale began his work with the Association as Executive Director in December 2005. Dale has been involved with RWAU for an extended period of time having served as a Board member since 1985. During that time he was Board President from 1992-1994 and the Association’s first Legislative Chair from the Legislative Committee’s inception until he resigned to become an Association staff member. Dale managed the Grand Water & Sewer Service Agency near Moab prior to taking the Executive Director position. He and his wife Yvonne now reside in Draper, UT.